No More Budgeting For Me – Yet My Family Can Finally Afford The Things We Desire!

If you’re the kind of person who hates the idea of fighting traffic to and from work every day, just so you could spend eight hours or more being bossed around at the office… then here’s some good news.

I’m going to show you how you can afford ALL the things you really desire in life. Imagine going beyond barely managing to pay your bills. And if you find that hard to believe, let me tell you… I’ve already helped over 30,000 people do this successfully.

None of those people was smarter, more talented, or had more resources than you already have at your disposal. I’ll explain how I know this to be true in a minute. But before that, we need to discuss something important.

Something you need to stop doing… right away. 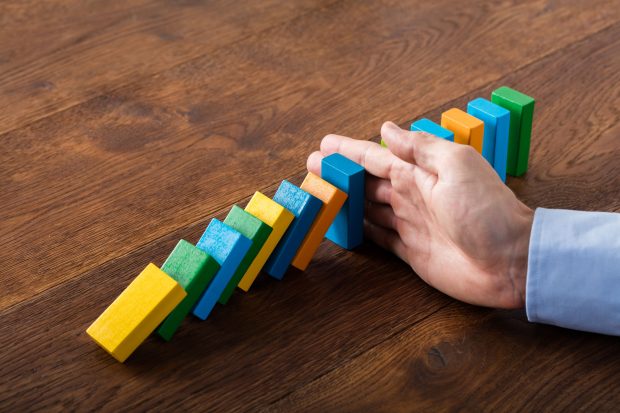 But don’t worry – stopping will be easy. This is not a “stop eating so many carbs” kind of suggestion. In fact, you’ll thank me for asking you to stop doing this task. You’ll be relieved that you don’t have to do it anymore. Because the activity I want you to stop doing is one you probably HATE… but have been mislead to believe that it’s an integral part of creating wealth.

It’s boring. It’s useless. And it can be hazardous to your financial, as well as mental, health. If you’ve been doing it for years then it’s probably the biggest roadblock standing between you and the worry-free life you’ve been chasing.

Is this for you? 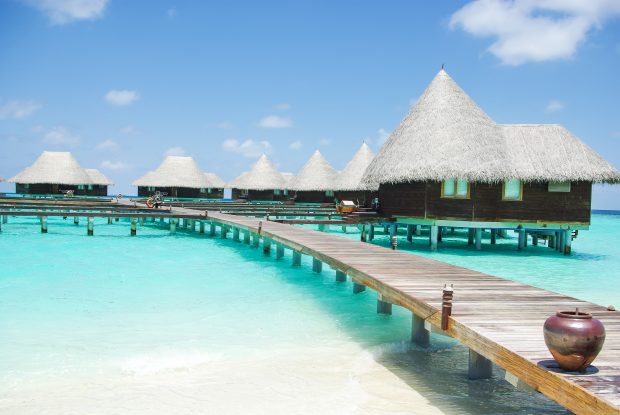 Well, if you sometimes dream about taking a holiday and travelling to the most beautiful and exciting places on the planet… or being debt free… maybe helping your kids get started in life… or just going out more often to the movies, concerts, or sporting event – then yes, it’s for you.

Listen closely. I want you… to… STOP BUDGETING!

“What?! That’s crazy! All the money gurus tell us we should do a budget!”

Well let me tell you… Budgeting is broken. Budgets are as good as dead and buried.

How would I know? Because I’ve helped so many people whose lives were ruined by budgeting that I’ve been interviewed on national and international television and radio about it. I’ve spoken at conferences around the world. I’ve been invited to write columns for a number of publications, including the Money magazine.

But most important, I was able to actually help thousands of people achieve what they’ve been after.

And that’s a feat most “money gurus” can’t match!

In fact, I’ll go as far as saying that budgeting never solved anyone’s money problems. Ever! Budgets are useless pieces of paper. A thing of the past. And what I’m about to show you is so much better.

By the way, most people think budgeting doesn’t work because it takes so much self-discipline to get it right. You know what? That’s just not true. Budgeting fails people every day because it doesn’t give them the full picture.

Nobody wants money stress. Nobody deliberately gets themselves into trouble with money. But if you rely on budgeting that’s exactly what you’ll get – despite your best efforts!

Why most people struggle financially through their entire adult lives 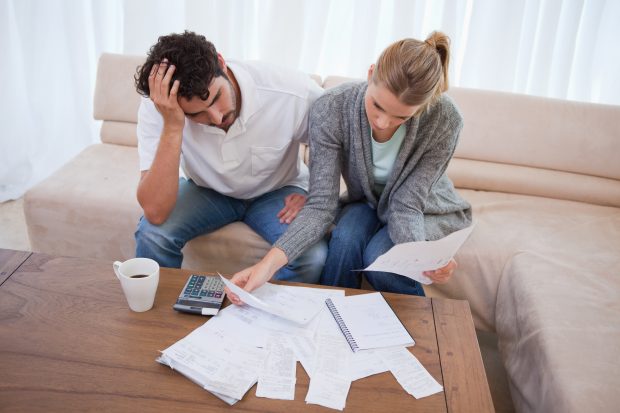 You see, lack of self-discipline is never the reason for money problems. The real problem is lack of information. And no one can make smart financial choices when they don’t have the right information.

Back when I was still doing budgets, I used to write down everything I spent my money on. I ended up with boxes and boxes of notebooks where I’d written down every cent I had ever earned or spent. I was hoping that religiously keeping records would magically make my finances come good.

What a waste of time! As it turned out, the only thing useful I could do with all my notes was a bonfire when we moved house.

If you’re a record keeper like I was, you should stop wasting your time. Here’s why. Have you ever driven down the highway looking only through the rear vision mirror – hoping not to crash?

You will crash when you come to the very first corner, if not before. It makes a lot more sense to be looking forwards, not backwards. And the same principle applies to how you should manage your money.

If you’re a record keeper, all you’re doing is wasting your life staring at the rear vision mirror, hoping you won’t crash. Good luck with that.

It doesn’t matter if you do it by hand or use one of those fancy apps with all those wonderful graphs they produce. None of those tools can help you achieve the amazing financial future I have in store for you. 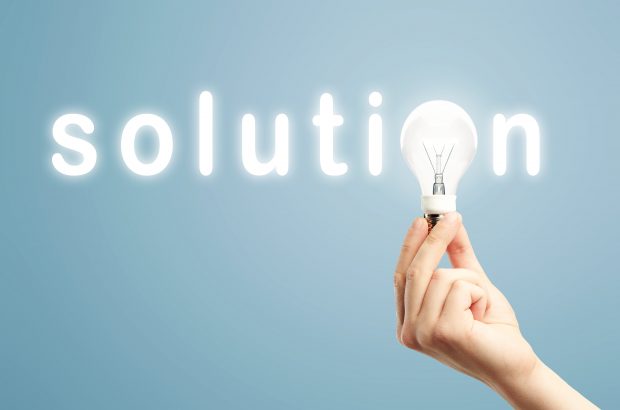 Have you ever spent money on something, and then regretted it later? Ever had some bill arrive that you couldn’t pay, and you realized you shouldn’t have gone shopping that week?

If you answered yes – then your problem is a lack of information, not a lack of self discipline. And I will show you how to solve this before you have finished reading this blog post.

Imagine if instead of summarizing the past, your bank statement could predict the future. What would happen if your bank statement showed you exactly how much money needs to be in your account every day of the next year to meet all of your obligations?

Mortgage, weekly expenses, holidays, would all be slotted in there and covered. All you’d have to do is stay ahead of the balances and you’d know you are safe. In fact, if you got ahead, you’d be able to spend the surplus – guilt free – and without getting into trouble.

If you had such a system and followed it, your money stress would melt away. You’d be looking into the future – through the maze of bills and other expenses that would come your way – and come out on top.

On my next blog post I’ll show you exactly how to put my simple system to use to not only fix your finances… but to start generating a really great income for yourself – $20,000 extra a year or more!