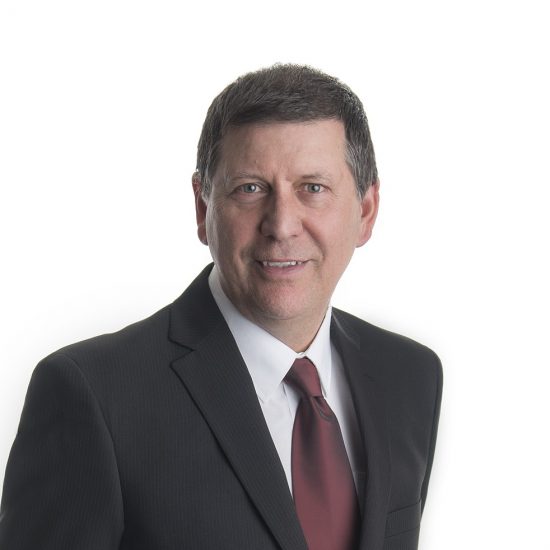 David Wright was raised on a small farm in central Queensland, Australia.

After finishing school, he completed a Metal Trade apprenticeship before studying to become an Industrial Technology and Design teacher.

In his early 30’s, David found himself struggling to provide for his young family. He kept diligent financial records, but no matter how much time he spent tweaking his family’s budget he knew there was something missing, but it wasn’t money or commitment.

David had received 10 pay rises in 10 years and not one of them had ended his money stresses.

Out of sheer frustration, he began looking for answers, and one night he made the breakthrough that changed everything.

He realised his discovery was something he could not keep to himself, so he teamed up with a software developer and created software called Simply Budgets, which sold over 30,000 copies worldwide.

David has been interviewed numerous times on Television and Radio in Australia and the USA. He has spoken at conferences, workshops and seminars in the UK, the USA, NZ and right around Australia, on the topic of taking control of cash flow.

In 2015 David founded the Spending Planners Institute, a body that trains and supports money coaches who in turn help people to change direction empowering them to achieve their financial goals.

Success with Money is something we all strive for, yet way too many people never actually achieve that goal.

HEAR FROM OUR SPENDING PLANNERS’ CLIENTS

“I had a great budget but it always seemed to lack something that I couldn’t put my finger on.  When Carolyn introduced me to the Spending Plan I realised what was missing. I now have a plan that clearly shows me the future and a GPS navigation system to get me there. Carolyn’s patience, time, and constant encouragement is highly valued by both myself and my wife.” Tony & Joan

“8 months ago I owed $4,200 on credit cards. I was at least one month behind on the Telstra bill and we never ever paid our rates on time. After your program, we have paid off our credit cards. We have just paid off the rates in full before the due date. Your program is the only thing that worked for me.”  Mary S, Brisbane, QLD

“Our Spending Planner is fantastic. In short, she saved our family from financial ruin. She went above and beyond to guide us to making wise financial decisions. Carolyn is non-judgmental and has a heart for people.”  Krystle & Jason

“Some feedback on your program I purchased about 15 months ago. Well mate it is the best bloody thing since sliced bread. Every cent that comes and goes through this household goes through your program, and at ALL times we know exactly where our finances are now and for the future. Once a fortnight we just dial up the ‘Spending Plan’ and bang, it’s all there in front of you. Bloody beauty mate.” Harley and Sue

“I have struggled to pay off all my debts to the point I would max out a $25,000 credit card. I have done this 3 times. Your program showed where to find the money within my current wages to pay that debt off. This program will turn your financial state around.”  Robert J, Karama, NT